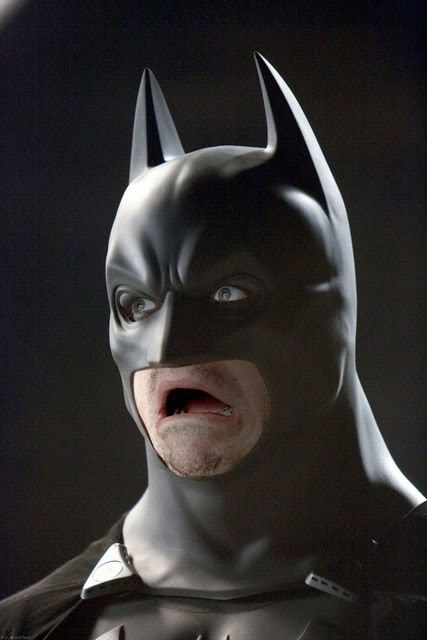 I am a turtle. With a golden shell. With an emblem and clan tag on it.

I have been a Bureaucrat here at the wiki since September 15, 2013. [citation needed]

I am also an Australian.

My stance on modern-day pop-culture

Most contemporary culture in the US is screwed up beyond repair.

My stance on gaming

Playstation 4 will be the objective best console. There's no doubt about it, stupid. Xbox One fanboys/fangirls can go away.

BF4 is a great, enjoyable game, but is very broken and desperately needs to be fixed. It also needs a menu-based squad system.

I also am conservative-leaning young man. So yes, I support overseas military involvement, allying with Israel for better or for worse, tax breaks for businesses, and cracking down on immigration, and I oppose homosexual marriage, gun control, environmentalism, feminism, polygamy, welfare, legalizing weed, and abortion. Yes, I watch FOX News, and I don't bother looking at MSNBC, CNN, or any other liberal-aligned media. Come at me; they call us the 'right wing' for a reason. And don't bother calling me intolerant or a homophobe, they're both pointless insults and are both pretty much always used in a context that is contradictory to their actual meaning. I also abhor socialism and communism. Hate them with a passion.

So what does this all mean, exactly? It means I support the New Conglomerate passionately.

I'm a Christian. I believe that the Bible is the infallible word of God.

Now, to straighten matters out, I'm not a religious 'nut'. I can socialize, make friends, joke around, and have fun (not the naughty kind, gotta stay pure) like anyone else. Those of you who think I'm missing out on a good time: I'm not. Banging ugly hookers (likely with STDs), experiencing hangovers (throwing up in bed), dropping out of school to smoke illegal substances, and having no recollection of the party I drank at the night before doesn't sound like my kind of 'fun'.

I'm not 'stupid and gullible' as most 'expert scientists' and other atheists would portray people like me as. There is plenty of scientific evidence that supports Biblical claims (btw evolution =/= science). I'd love to have a discussion with you on that. I might not be able to answer all your questions (because I don't study in that area), but I may possibly direct you to those who can.

Emelie Nereng looks, sounds, and is beautiful. If only I could actually understand Norwegian... 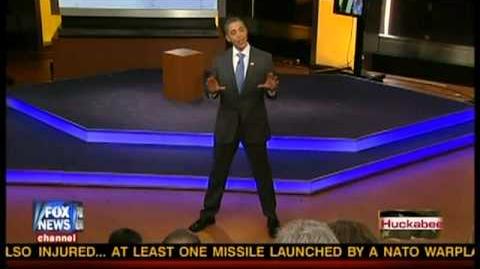 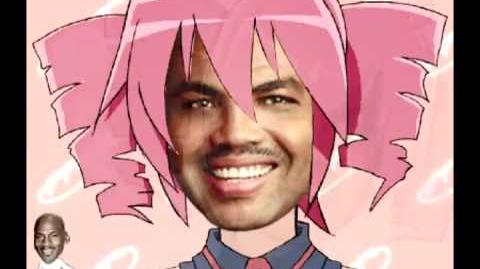